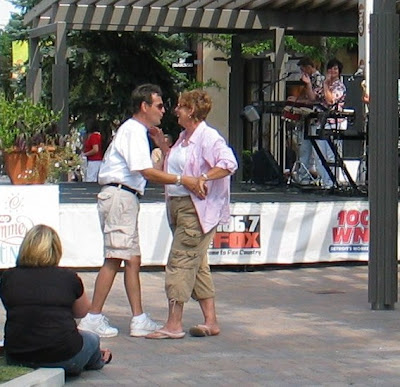 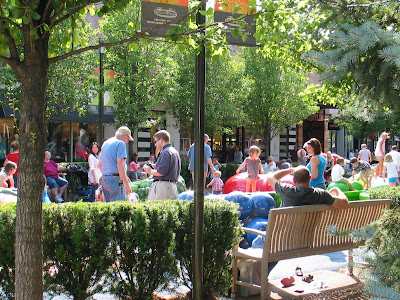 Recession? Not here, not yet. The malls are still full of people shopping. They have their kids and dogs and are merrily shopping away. They’re as happy as Lawrence Welk with a glass of champagne; they’re still dancing in the streets….ahh one ana ahh two..
No one is dancing in the streets in California I can tell you that. The recession has landed. We’re going bust. Typically California has been buying about 2 million cars a year, which was pumping a lot of money into Detroit. But that dog's through hunting. Been there, done that. On average Californians have two to three cars per family and that’s going to have to hold us for awhile, at least until they come up with a car that gets 50 MPG. Time was when we only had one car per family and after two or three years the family traded in the old car for a new one. When times were good and money was flowing people bought a new car just to be buying a new car; it was the thing to do. That made for good times in Detroit. But now that the recession has hit, the west coast has run out of throwaway cash. Californians can barely afford the essentials anymore, like say a Starbucks or a Gucci bag. They are starting to use up the cars they already have rather than buying anything new. That’s not good for Detroit. The recession tsunami is on its way. As California goes, so goes the world. Turn off the bubble machine Lawrence, the dance is about over.
Posted by Maestro at 6:20 PM